How to Document an Injury

Even with safe practices in place, injuries can happen. When they do occur, emotions can run high, however it is very important for businesses to preserve evidence and records of the incident. The following suggestions will help you to properly document an injury.

THE FOLLOWING SUGGESTIONS ARE NOT INTENDED AS LEGAL ADVICE. YOU ARE RESPONSIBLE FOR FOLLOWING YOUR INSURANCE COMPANIES POLICIES, AS WELL AS ANY LOCAL LAWS OR REGULATIONS.

Get Statements. A majority of injuries on inflatables are due to carelessness on the part of the patron. A patron’s excitement to go on an inflatable ride may cause them to ignore safety rules or common sense. Patrons may overestimate their athletic abilities or even try to do something that is explicitly not allowed. Immediately after incidents, often injured patrons apologize for their lack of good judgement and admit their mistake. It is also prudent to get statements from your staff as to what they saw, what warnings were given to the injured patron prior to the incident, and a list of staff members on duty at the time the injury occurred. It is also very important to get statements from anyone who witnessed the incident. Once a lawyer gets involved, the injured patron and witnesses often seem to remember things differently and may re-write the event in their mind and heart. Thus, it is crucial to document any and all admissions and statements from both the injured patron and any eye-witnesses immediately following the incident. Having such documentation of the event will provide you with a legal advantage when the jury or judge decides a verdict regarding your liability. Note even small details and document who stated the information.

Note Environmental Conditions. On your injury document, note the conditions of the scene of the incident. Was it dry, was it raining, was it sunny or overcast? Was in windy or mild? Where was the inflatable in relation to any structures, trees, overhead power lines, etc. These small details can become important if it is deemed the conditions may have led to the incident.

Make Use of Technology. Many businesses have surveillance cameras. If you have such equipment, take the needed steps to preserve footage of the event including what led up to the accident. Video cameras can be used to interview the injured patron and witnesses. Tone and feelings can be captured better with video than your notepad. Photographs can also be used to strengthen your documentation. Make sure that your staff always has access to a camera or smartphone. In order to effectively document the scene, it is important to take photos at different angles and distances. Descriptive notes should be taken on each photo. Of course, make sure to review the legal requirements of audio and video recording and photography in your state.

Keep Good Records. Documentation is of no use if it is not properly kept. Thus, be sure to save backups of your notes, statements, photos, videos, and other evidence of the incident in a safe place. Copies should be stored both electronically and physically.

Train Your Staff. You may not always be there when a patron gets injured. Thus, all members of the staff should be properly trained on how to document injuries. It would be prudent to create an investigation kit for staff to have on hand. This may include a camera, video recorder, pens, notepads, and measuring devices. Of course, if police officers or first responders are called to the scene, be sure to comply with any of their directions.

Notify Appropriate Parties. As soon as possible after an injury occurs, make sure to notify your insurance company as well as the manufacturer of the device used by the patron. 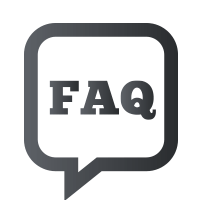 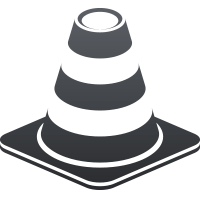 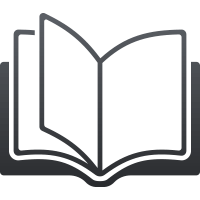 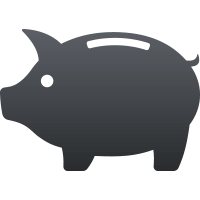 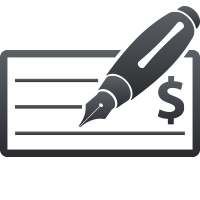 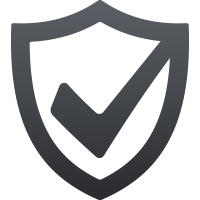 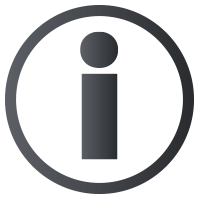 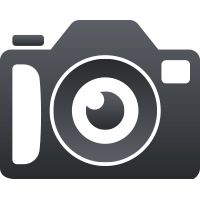 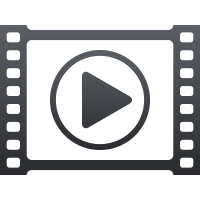 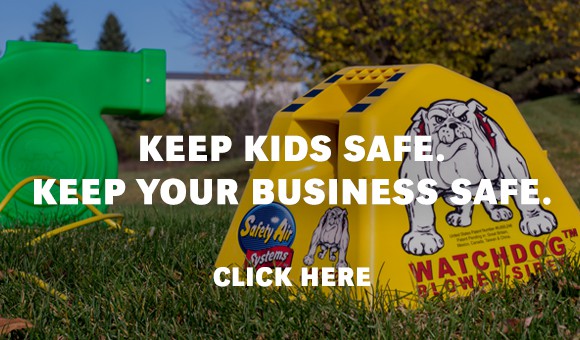 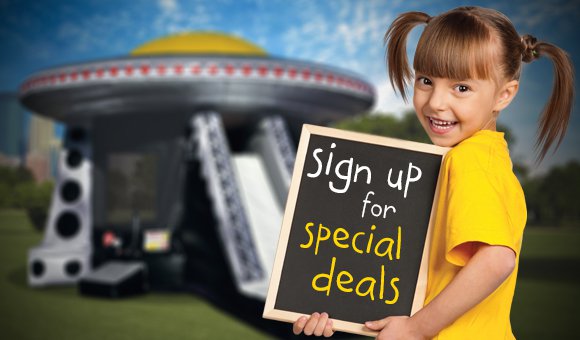 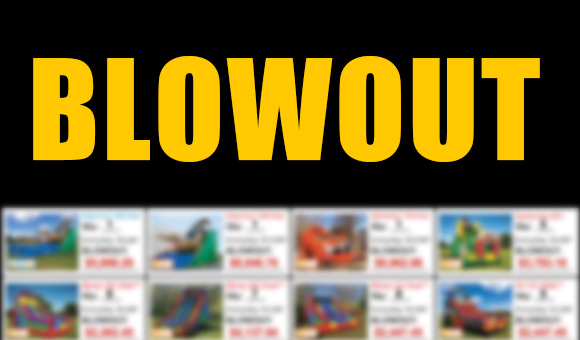 Ready to take your business to the next level?

N-Flatables carries the Cutting Edge™ brand, the leading brand of commercial-grade inflatables. If you're looking for anything from an inflatable bounce house, moonwalk or jumper, an inflatable slide or water slide, or even an inflatable game or obstacle course, we have something you'll love.